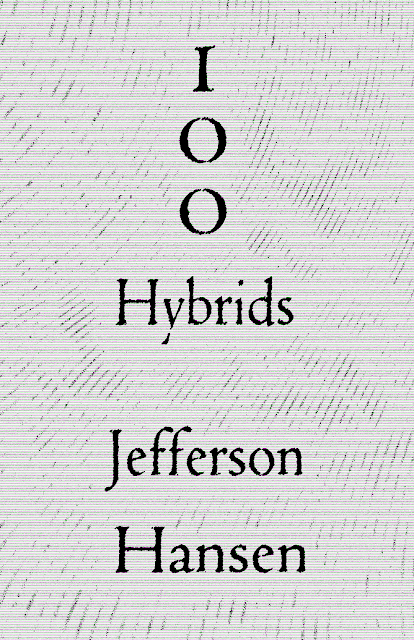 100 Hybrids offers a new poetic form: the combination of one stanza poems with handwritten asemic writing. While the poems explore issues of surveillance, artificial intelligence, social isolation, and magical realism, the asemic writing surrounding them plays off and sometimes against the poems. They often feature small, seeming "symbols" that proliferate meanings in a playful way. Other times the asemic writing looks like mazes or tight, layered nonwriting. 100 Hybrids brings the primal, prelinguistic gestures of writing, the asemic, into vibrant and complicated interactions with poetry.

This book is a journal of the poet’s resilience trying to find what isn’t here and what isn’t now with sharp, melancholic entries.  My quick blurb is that 100 Hybrids is pithiness on acid! Each independent, single-paged stanza –which range from vignettes about isolation to short slam eruptions– is framed by alien glyphs that complement and defy the words they contain. Some hybrids have coastlines or sit within broken mazes, but Jeff places most of his poetic observations within intuitively-prompted or automatic symbols that express other sounds, interactions, and/or meanings. Several of the frames remind me of Erich Von Daniken’s Rolodex; others of Lemuria; most that our words, facts, and realities are limited and limiting. Genuinely fun and thoughtful tangents that don't lead to Rome. I took this book on a trip, and it returned the favor.

Jefferson Hansen’s 100 Hybrids trust themselves. Hand-drawn language and images conjoin to render fresh experiences encompassing nature (“In the night before / the sideways sun / fish flit like purple / and dart like blue”); consciousness (“The only success is guesswork”); and social reality (“This book is under surveillance”). I am captivated by the naturalness of Hansen’s artistry that depicts with deep appreciation how it feels to be alive.

Click On The Following Links To Purchase 100 Hybrids at Amazon:
Amazon USA 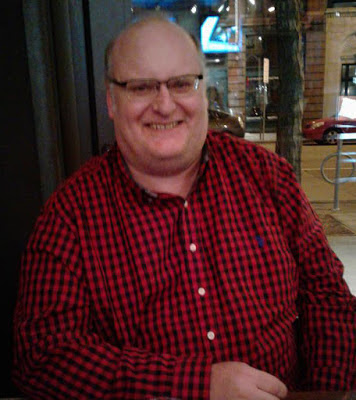 Jefferson Hansen lives in Minneapolis and is the author of the selected poems Jazz Forms,
the novel And Beefheart Saved Craig, and the short story collection Cruelty. 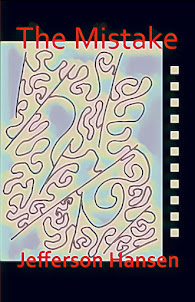 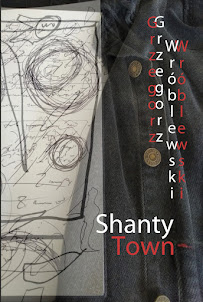 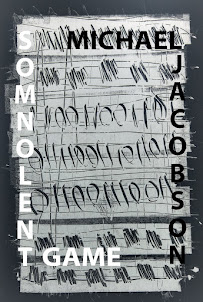 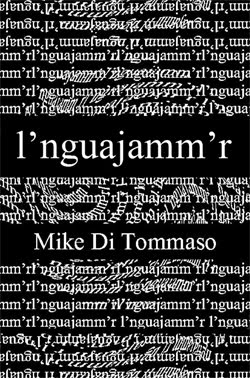 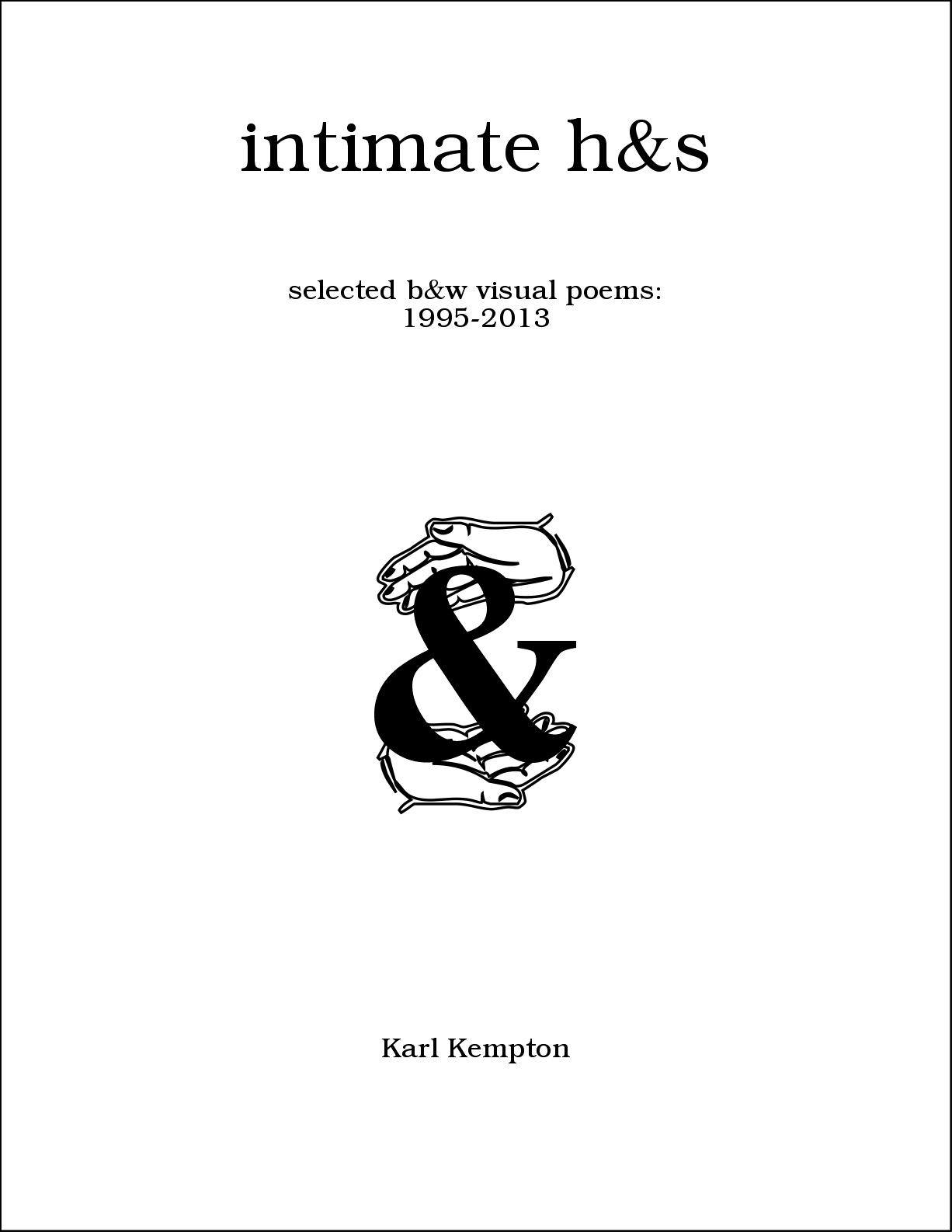 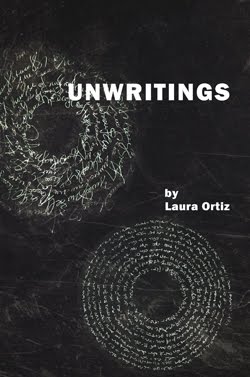